Okay so first of all, linkspam is moving to Fridays. Had you noticed we were weekly on Mondays? I don’t know. It’s all good. LINKSPAM FRIDAYS.

Brenda in: The TPP is a huge problem and our government is the blurst: The Trans-Pacific partnership will shut down all your kitten hospitals

By the ever great Rebecca Shaw: Comment: Alanis was the perfect ‘Pill’ for young women – and still is

There’s water on Mars, so Australia should definitely check for illegal boats.

Terry Pratchett bequeaths $1m to the University of South Australia

Residents of a Queensland town face living with potential health time bombs after ​chemicals used for decades at an army aviation base were found to have leached into the ground and contaminated part of the ground water supply.

Remember when Steph lived in Beijing? 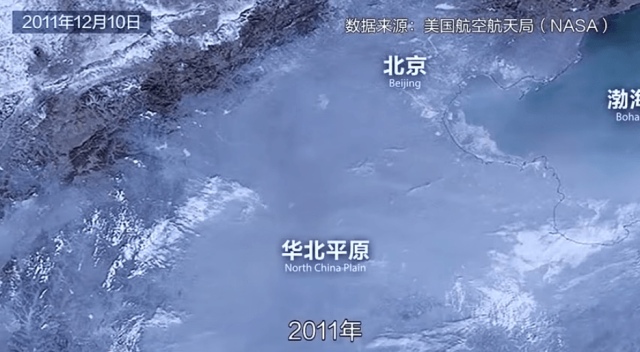 STEPH IS LITERALLY SOMEWHERE UNDER THAT CLOUD OF POLLUTION.

Anyway if you have two hours to learn about pollution, earlier this year there was a Chinese documentary on the long term effects of pollution in China. It’s so good. Steph only this week realised there’s an English translation of it, and also a comprehensive summary if you don’t have two hours, so now she can RECOMMEND IT TO YOU. IT IS A VERY GOOD DOCUMENTARY. Under the Dome. Watch it. Cry.

South Australia introduces new laws and fines for drivers overtaking cyclists, and permits cyclists to ride on the footpath.

Liz says: Quokkas, let me tell you, ever since I moved to the Inner West, I’ve become a big proponent of footpath cycling, provided it’s done in a safe way that doesn’t involve running over pedestrians.  My commute these days involves a whole lot of right-hand-turns across heavy, cyclist-unfriendly traffic, and there are points where it’s just safer to do a few metres on the footpath than risk the trucks.

To the surprise of exactly no one, Australian authors are (a) mostly women and (b) shockingly underpaid.  (Liz says: I joke a lot about wanting to sell a book and give up my day job, but my actual dream is to sell a book and earn enough to work part-time.)

No Award notes with interest that 90% of children’s authors (including, we assume, YA) are women.

90% of Australian children's authors are women, but by all means, let's give the same John Marsden book TWO big budget adaptations.

If you’ve ever put down the Narnia books and thought, “Yes, but what I really need is a lamppost of my very own, but preferably smaller and also solar powered,” Bunnings is here for you.

If any tall friends of No Award want to dress up as Jadis c. The Magician’s Nephew and brandish a lamppost with bare arms while hijacking a hansom cab, totes call us.