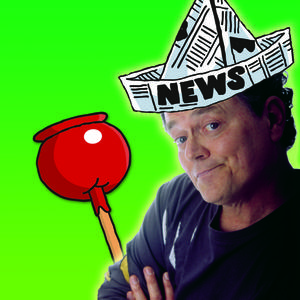 Peter Combe has prepared a generation of Australians for Our Climate Dystopia.

Climate change is happening, and we are ready.

Is it any wonder Gen Y is so tuned into climate change? We know what’s going on; we’ve always known. The sun is hot and over long; overgrazing is damaging the local ecology, which is leading to erosion and further ecological damage.

Join Official Potato Moya and Steph on an indepth analysis of Peter Combe’s influence on Australians of the 80s and 90s.

END_OF_DOCUMENT_TOKEN_TO_BE_REPLACED 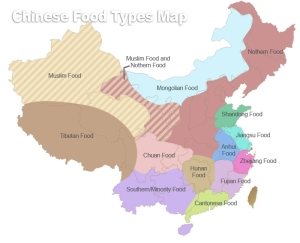 I love food. So I went to a talk at the Wheeler Centre called ‘Culinary Geography’ with panelists George Calombaris, Elizabeth Chong and Rosa Mitchell, with host Larissa Dubecki.

Joining me today is Cindy, one half of awesome vego Melbourne blog Where’s the Beef. Please walk with us for some food and culture feelpinions.

END_OF_DOCUMENT_TOKEN_TO_BE_REPLACED

Destroy the Joint is an Australian feminist … movement?  Hashtag?  Group? that took its name from Alan Jones’s complaint that women were “destroying the joint” by turning up to things and doing their jobs and having opinions, and also, at the time, being Prime Minister.

We at No Award have long had a bit of side-eye for DtJ, because while it does many good things, it’s also super white feministical, for example, spearheading movements to make the government provide tampons to refugees in detention.  (We’ve already talked about the reasons why this is not always culturally appropriate.)

(White feminism: shorthand for feminism that isn’t intersectional, so-called because it usually ignores or outright erases the needs and experiences of women of colour.  It’s essentially feminism that’s applicable only to white, middle-class, able-bodied, cis women.)

Destroy the Joint have a history of excluding women of disabilities, as the late, magnificent Stella Young discussed in 2013.

Destroy the joint? Shit, I’d be happy just to be allowed in the joint.

END_OF_DOCUMENT_TOKEN_TO_BE_REPLACED 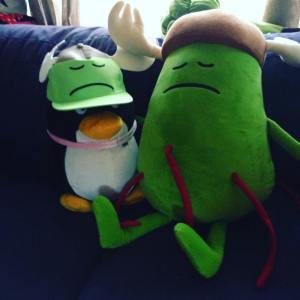 This week you have the delight of a Stephanie-only linkspam HAHAHA there’s not much because Liz has been working and Stephanie has been watching The Musketeers. Feel free to tell her how much you love Luke Pasqualino and/or Tamal from GBBO.

END_OF_DOCUMENT_TOKEN_TO_BE_REPLACED

Ms Mariah Carey has been dating a man who is beneath her for some time now. (Not for the first time!  Probs not for the last!  Spoilers: most men are unworthy of Mariah.)

Last week No Award encountered the rumour that she had left her own place to move into his subpar mansion. Although Mariah has since denied these claims, it took us to a great place: the idea of Mariah moving into the Lodge.

END_OF_DOCUMENT_TOKEN_TO_BE_REPLACED

This is short, unhappy, and features a lot of pictures of Penny Wong.

END_OF_DOCUMENT_TOKEN_TO_BE_REPLACED

In the 80s and 90s, Channel 9 Perth had a series of community service ads specifically directed at kids. They were fucked as, and No Award is about to introduce you to them.

END_OF_DOCUMENT_TOKEN_TO_BE_REPLACED

The West Writers Our Stories Forum was first held in 2014, and continued this weekend just past. It’s held out in Footscray, in Melbourne’s mid-West, yay! (Very brown territory) Its concept is examining “what story means to a wide range of communities and how we can represent the diversity of stories and voices in Australia’s literary scene.”

[Liz attended on her own, because Steph had a prior engagement.]

END_OF_DOCUMENT_TOKEN_TO_BE_REPLACED

It’s amazing.  I haven’t disliked a Doctor Who story/serial/episode this much since Russell T Davies was at the helm.  And for much the same reason I didn’t care for a lot of RTD’s work: a hamfisted attempt at social commentary coupled with carelessness about subtext creates an unpleasant and alienating story.