Tomorrow, When the War Began is getting adapted AGAIN. Despite being a) a terrible series and b) adapted for movie in 2010. There is a lot of superior Australian YA and kidlit more deserving of screen adaptations. Liz and Steph bring their pro-am knowledge to give you an overview. 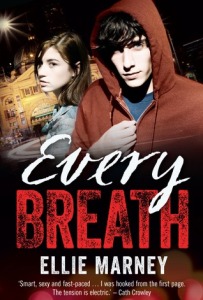 Does My Head Look Big In This? by Randa Abdel-Fattah 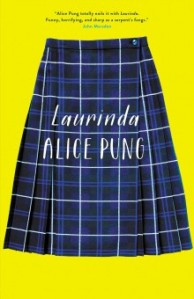 Keys to the Kingdom series by Garth Nix

Books that aren’t on this list because we haven’t read them yet, even though we’re pretty sure they belong here:

10 thoughts on “Australian YA and kidlit more deserving of screen adaptations than Tomorrow, When The War Began”