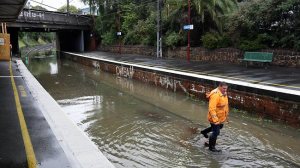 Yesterday it rained and Team No Award chose to leave their bikes at home and brave the elements/Melbourne’s public transport system. We’re not happy about it. We’d like to tell you why: