AGAIN. Fifth year running. Speaking as someone currently oppressed by our train system, how is this even possible? Is it the water?

Things that make Melbourne the most livable city: 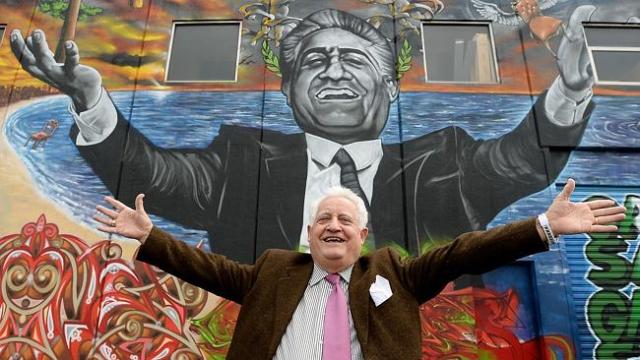