One of the things I enjoyed is that, like a lot of Canadian science fiction — sorry, Margaret Atwood, speculative fiction — it leaves space in its worldbuilding for the rest of the world to exist. Even within the narrow confines of book!Offred’s perspective, we know that Japanese tourism and gender relations maintain the current status quo, or something close to it, and the wider perspective of the Hulu series gives us glimpses of Canada and Mexico.

Sometimes I wonder what that kind of extreme patriarchal dystopia would look like in Australia, given that we were colonised by Georgians and Victorians instead of Puritans.

And other times I wonder, well, while the USA has collapsed and Gilead has formed out of its ashes, what’s happening back home? 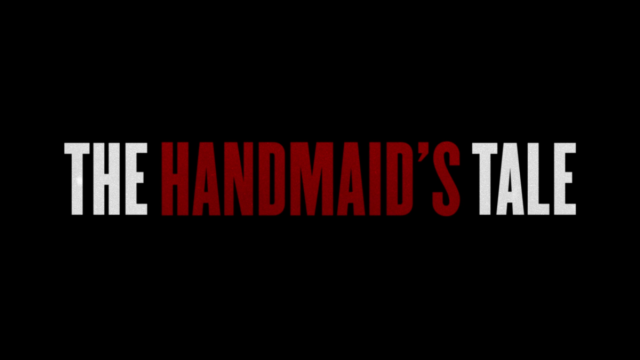 Here are some thoughts.